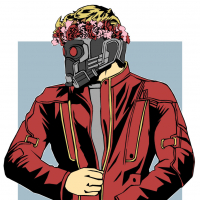 rollind24
5962 posts Member
August 22, 2018 4:03PM edited December 2018
If the cost of upgrade units are reduced I am proposing we skip the song and dance and just remove troopers from GA and everyone starts out as an Enforcer/Aerial/Hero/Villain. Then move the mode to the Hero’s section of the game.