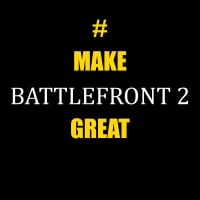 Officers had more than enough time playing around like Rambo- Battle point farming bussines men in the battlefields. Like Specialist should stay with 100hp (also rambo class now) and Officer should get 100hp also.

The Se44c is op even better than a special class weapon on First order aerial. They play like rambo guerilla warfighters and many time they dont even use cover in fights becas they know easy kills many times. It should be a support class which doesnt really go like this. The Improved command card is op aswell, 250hp + blurrg/se44c = op.

Please already balnce something out this is annoying and unbalanced. Always the Officers on top in GA scoreboards getting heroes in 1st stage easily.

*What are we going to do? There are too many of them! 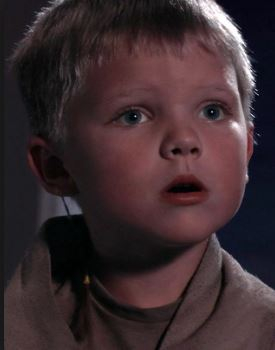