If they nerf officer's presence... 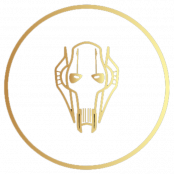