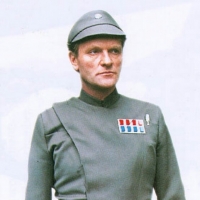 AustinAlpha315
201 posts Member
September 2, 2018 2:03AM
I recently saw where Dennis said that if the community gathers enough support for just a regular, plain white Clone trooper armor, then we might see them in the future. Personally I would love to see shinies running around the battlefield.
11