Soooo the squad system is terrible 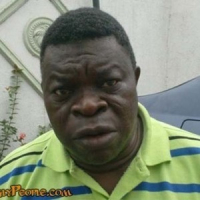