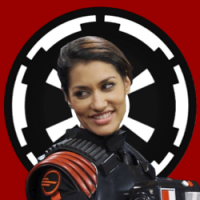 Empire_TW
6740 posts Member
October 28, 2018 7:26PM
I hate Theed, whenever it comes up I usually just back out because I don't want to play it, however, the times I do play I don't expect to be cheated like this. 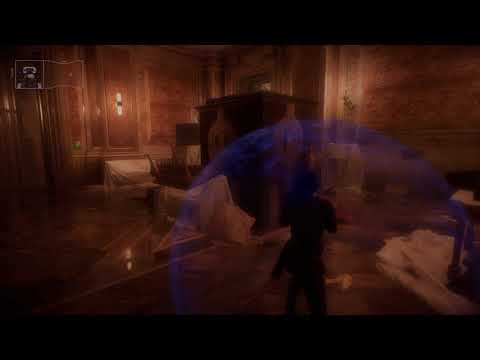