How I see the Star Wars movies so far 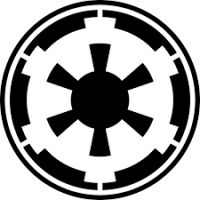 4_K_I
64 posts Member
November 4, 2018 2:21AM edited November 2018
When I watch the main Star Wars movies I think of two things; the presentation and the concept of the era.
This is how I view each trilogy.
Each section I will rank high,medium,or low

I will admit that I was born with the prequels but as you see this is an unbiased ranking of each trilogy. The Sequels are not done as Episode 9 comes out next year but this is how I currently think of each trilogy. Let me know your rankings in these two sections by replying below.