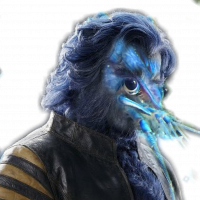 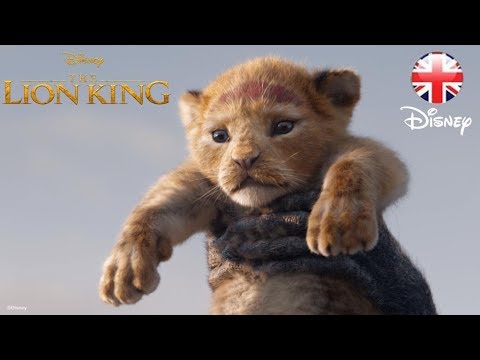 Give me an Old Luke skin, and we will be best friends. He is the only one I plan on buying with real $. :-)
Poe/Hux Concept Ideas: https://battlefront-forums.ea.com/discussion/117608/poe-dameron-armitage-hux-concept-ideas/p1?new=1
3