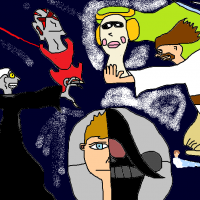 Who do you think is the most powerful with the force? Obi Wan Kinobi, Luke Skywalker, or Rey? (Or other characters if you like.). 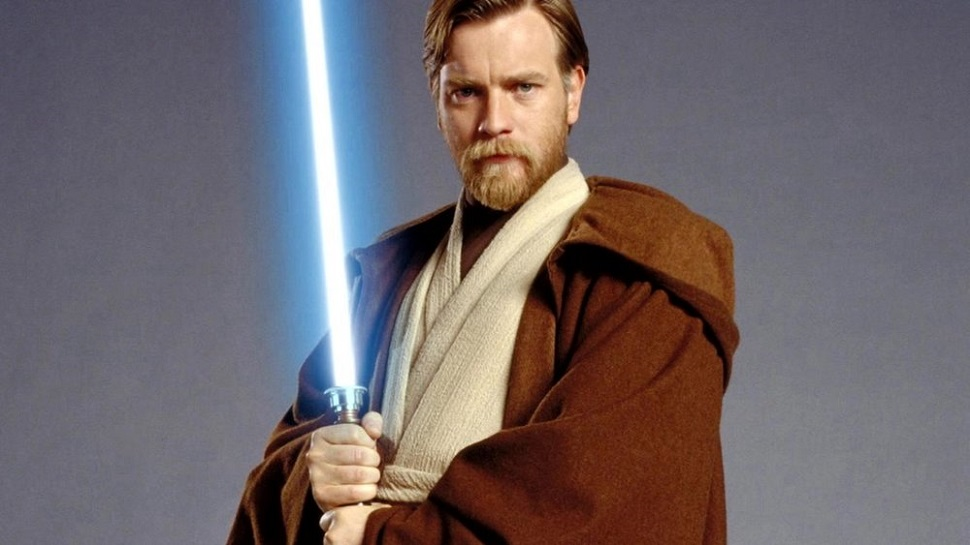 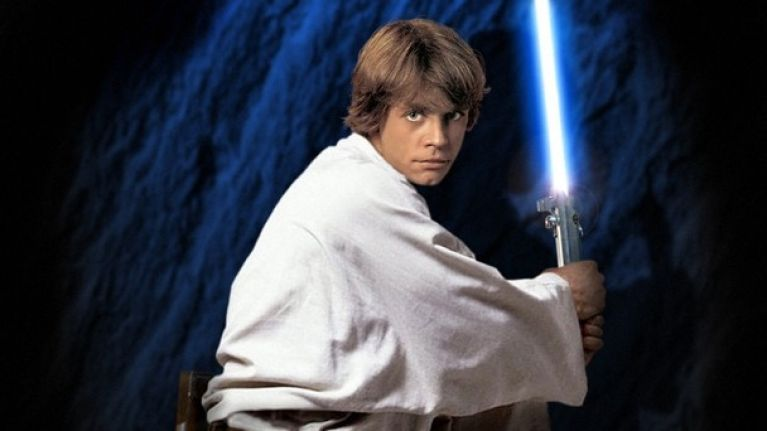 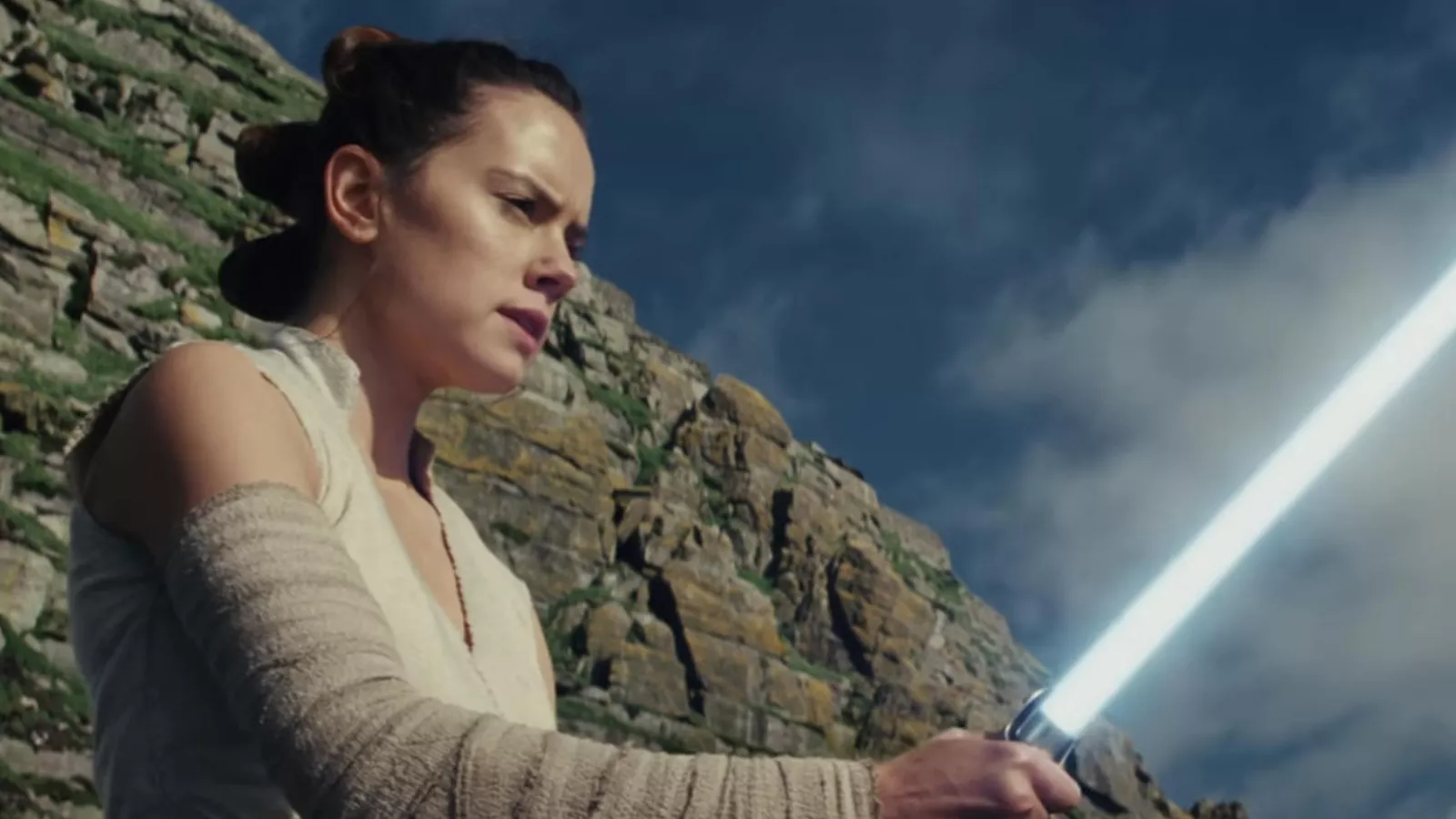 P.S. Have a great holidays! I'm also excited for more characters and updates coming next month!
2