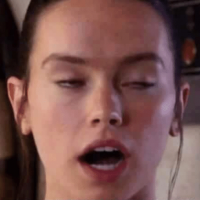 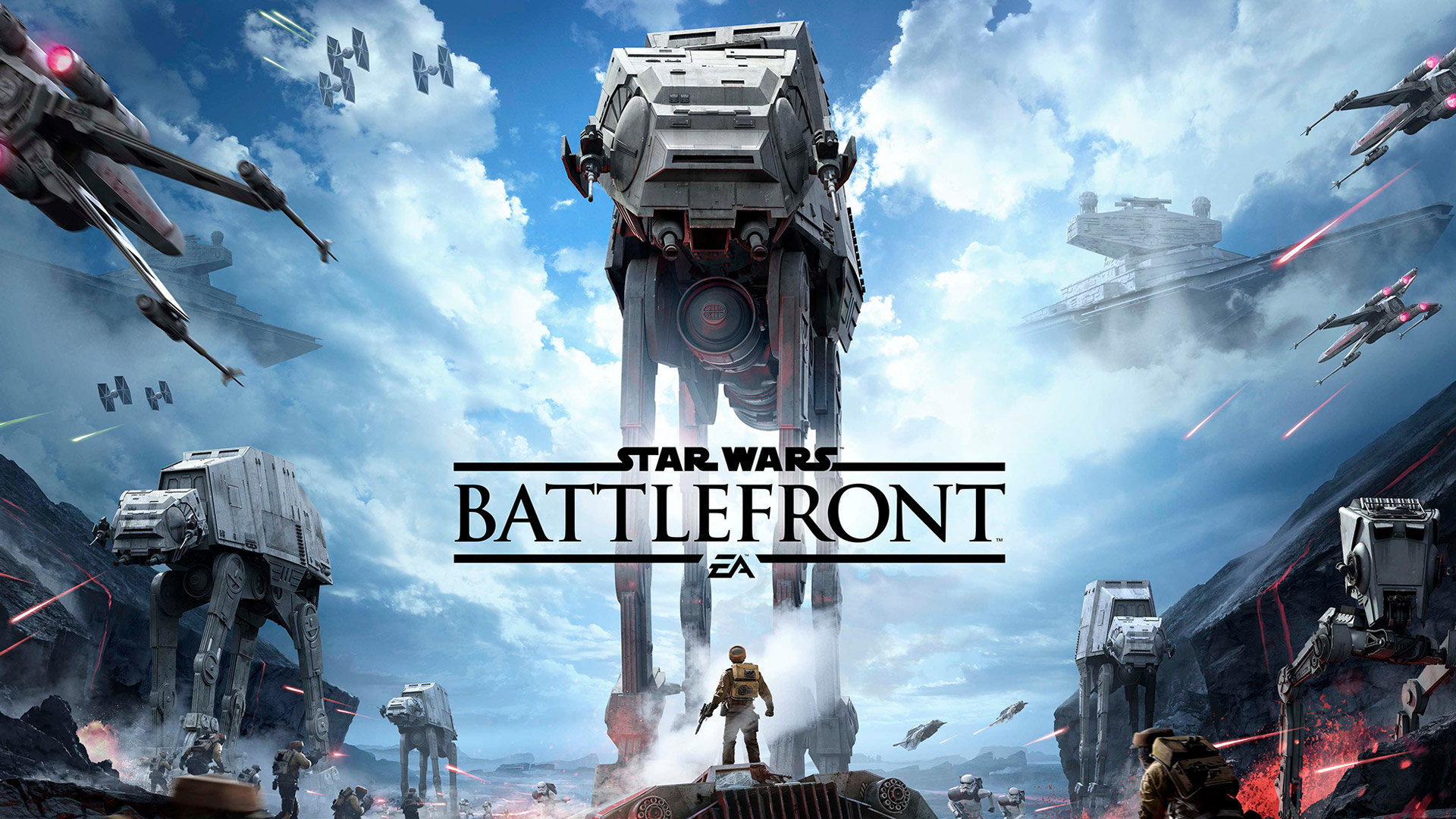 In my months of scouring the forums I've noticed more than a few dozen people commenting about the inclusion of maps, weapons and heroes from the first game.

Some even claiming in the current game, already exists assets, so I'm left to ask formally, will we ever receive these? I understand the limitations of the DICE star wars team given the overwhelming amount of content demand and their team size so in the wake of a firm no, I wouldn't be shocked. I personally would like to know if this task would be A LOT to ask, if the assets from the first game would have to undergo some major reconstruction or flat out have to be recreated because if not, this would be the easiest way to fill the game with a boatload of content, something most if not all games could benefit from.

So does anyone know the verdict? Can we get an a definivite answer once and for all?

There is so much content from the first I truly believe a flood of it all would certainly only stand to please the majority of the fanbase, especially the OT die hard fans who are enduring the TCW season. A port like this would solidify the foundation of the game, making new projects and heroes just icing on the cake. 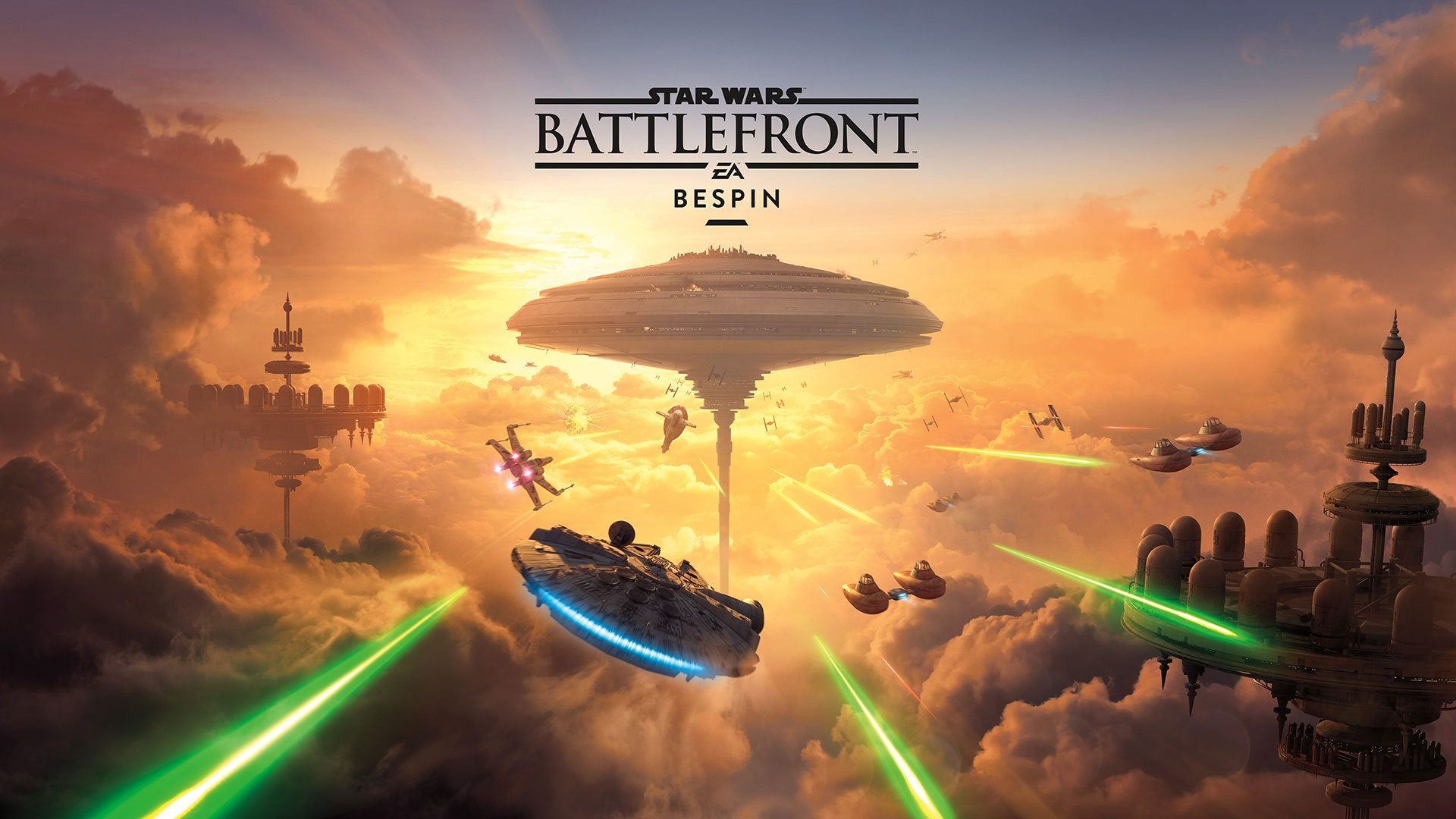 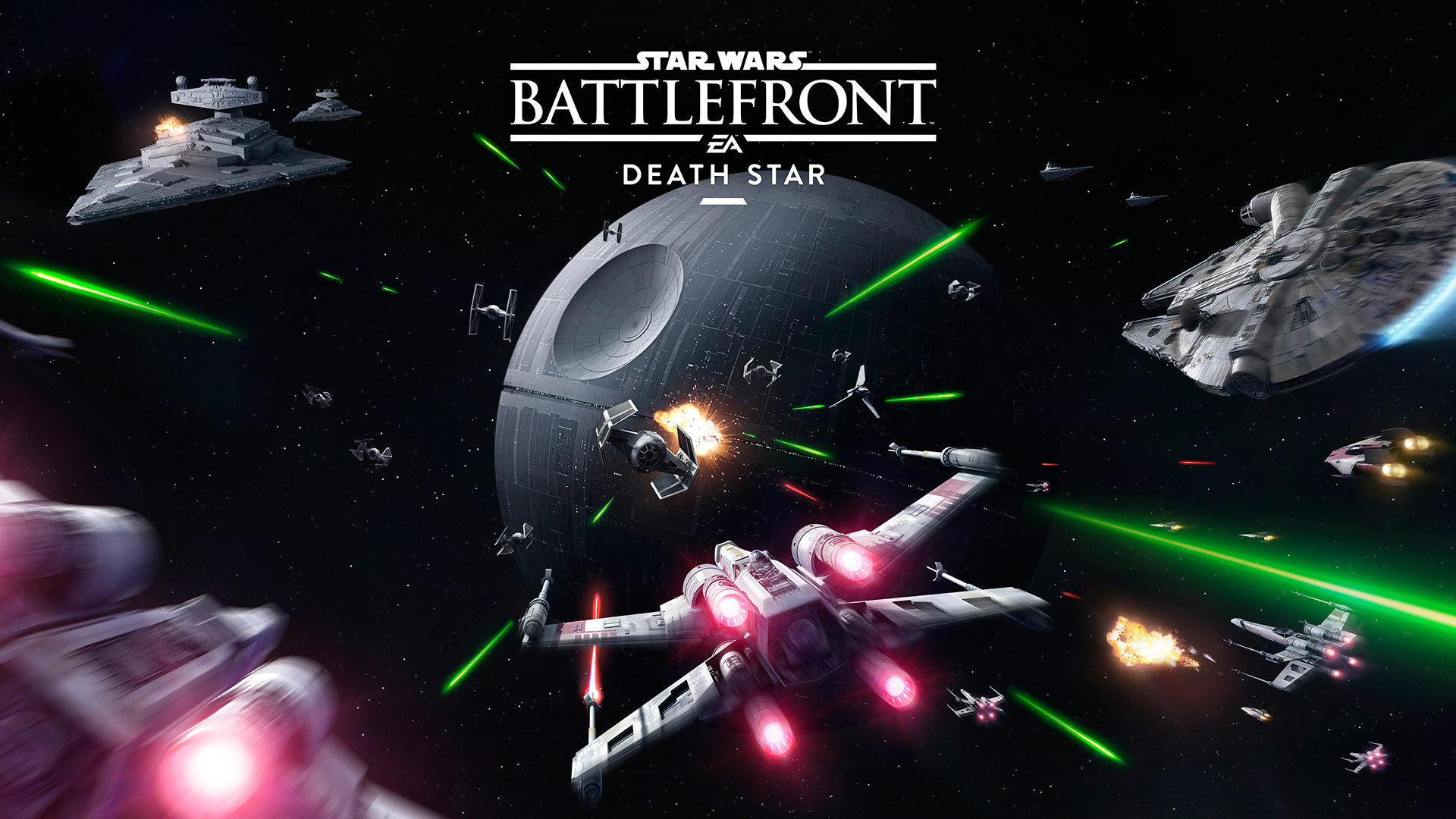 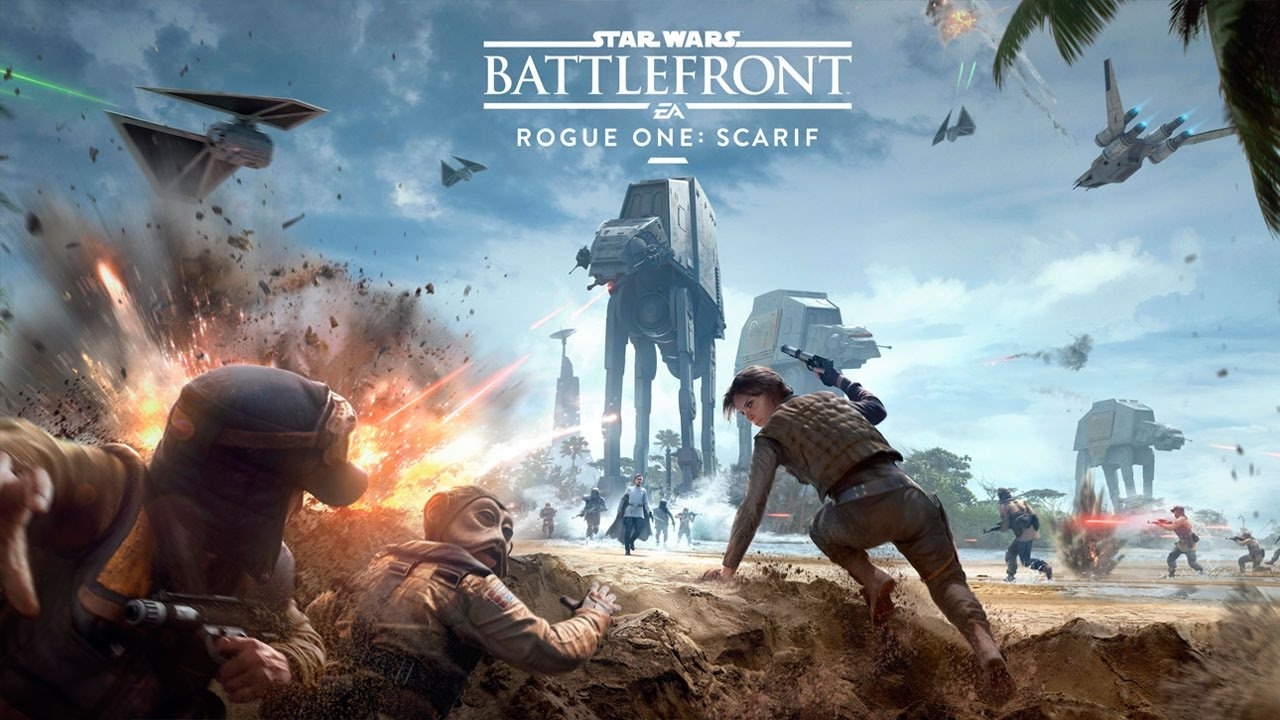 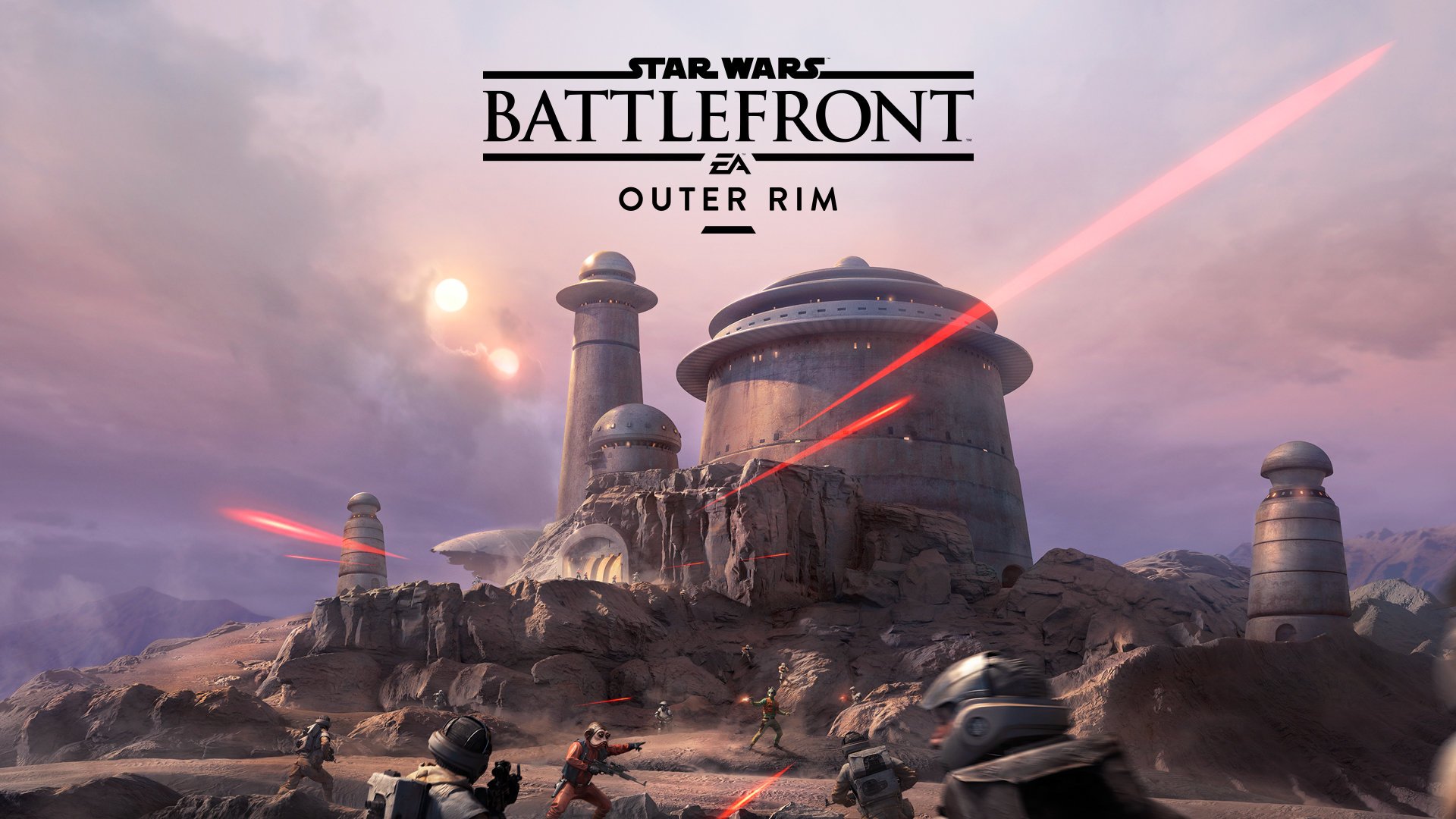