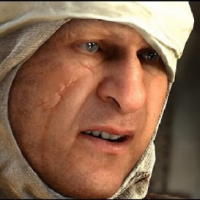 Devlin21
8345 posts Member
January 10, 2019 11:52PM
After Anakin and conquest there needs to be a break from content for a few months. Piling new content on top of a broken game fixes nothing and makes the game worse.


So for example, lets say from march-may dice spends those months fixing the game and all the bugs and problems with the game. Like an operation health season.