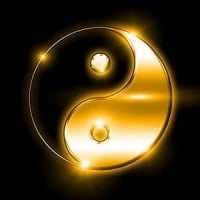 
Here's what I propose, remove 50 hp epic shield (so it will be 250 HP purple) and augant the basic shield of heavy 50.
reduce the rate of fire of TL50

I am doing a MASSACRE with. This combination is horrible and this is so easly to kill with this than nobody want to play with other star card
6