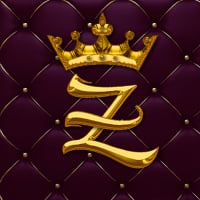 Zyder
516 posts Member
March 16, 2019 12:09AM edited March 2019
Since Anakin is over-overpowerful and can all pull their weight, eve,n LS, what about to do this loling gamemode.