So.. Since we're now currently in a level-based progression rather than the crafting parts nonsense: 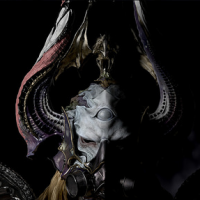 KresusFIN
2827 posts Member
October 27, 2018 12:23PM
It won't be possible for infantry, but for special units, and heroes? Vehicles? More than possible.

Why don't we drop the need for only 3 star cards at a given time, and instead add the effect of ALL the cards, with the effect intensifying as your level increases.

Example: A Level 1 Yoda has no card effects. A level 40 Yoda has ALL the effects of EVERY card at Purple tier.

A level 1 AT ST has no damage increase or systems protection. A level 40 AT ST has faster recharge on the grenade launcher, faster auto repair, and whatever else the AT ST cards grant you.

A level 10 Palpatine has say, the grey effect from Lightning absorption and Lightning Range and In Full Control. A level 40 Palpatine has those effects purpled. Dark Aura Growth by 20%. Electrocute AoE increase and duration if it hits 3 targets.

For infantry, the cards outright change your loadout so you can pick and choose a playstyle; So it wouldn't work for them.

.....And also a full team with Bodyguard at Purple would render Bossk obsolete.

Admiral_Xen wrote: »
The fact is that if you're running it's because you suck, and the game shouldn't pander to players who suck. 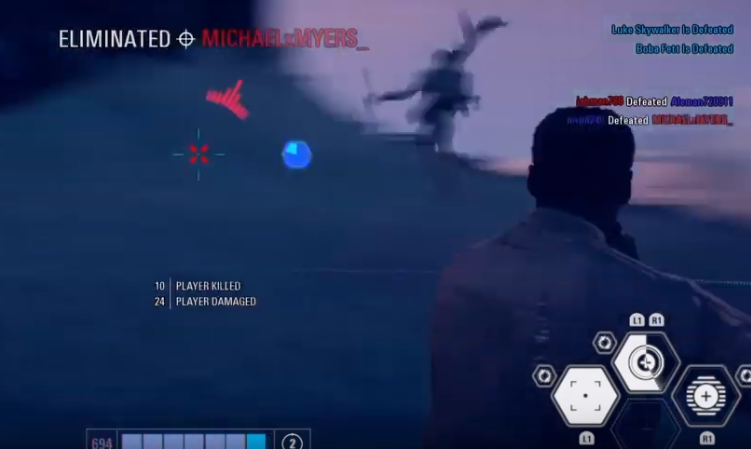