Finn's 50% damage reduction is not balanced & never has been 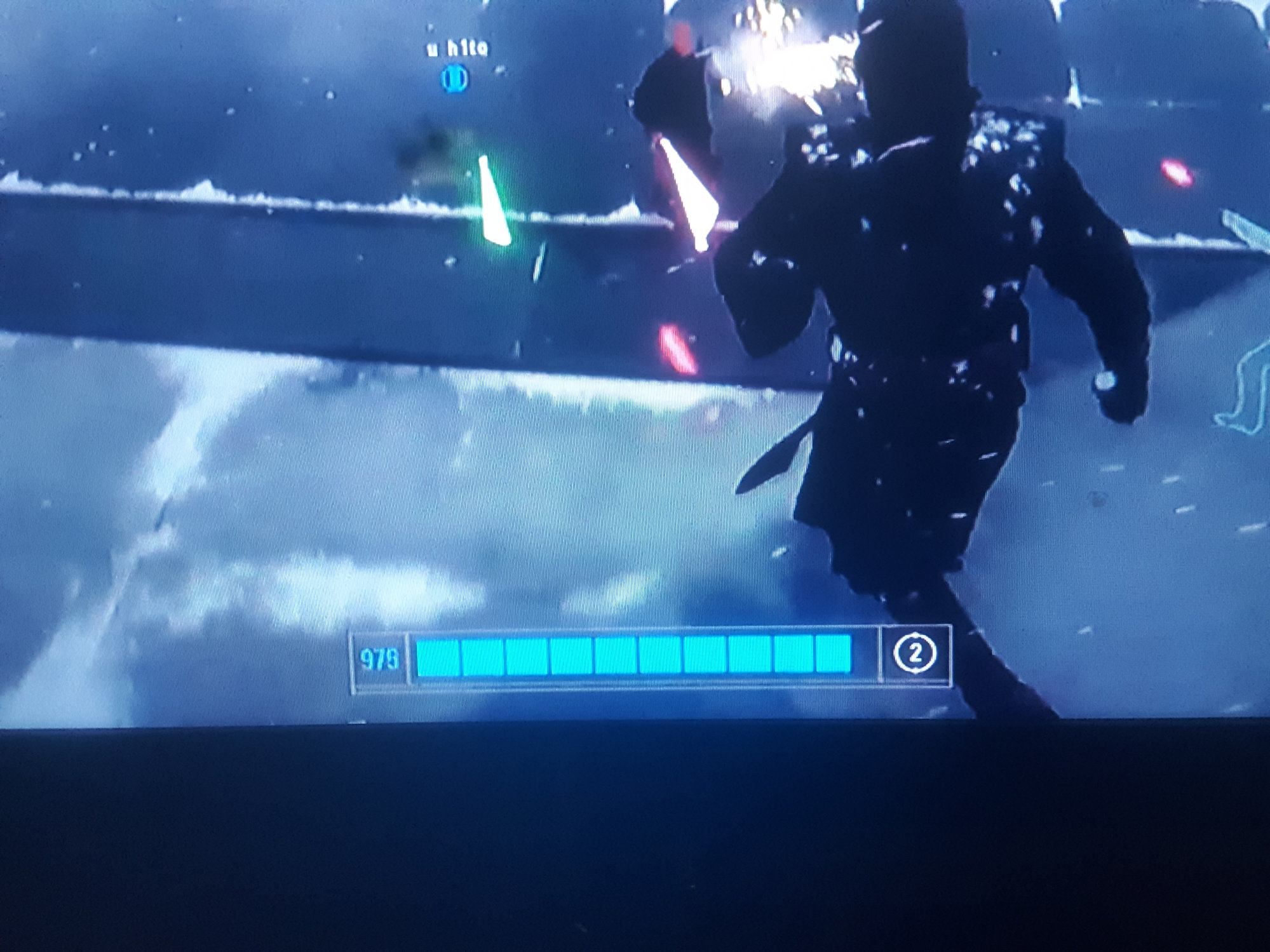 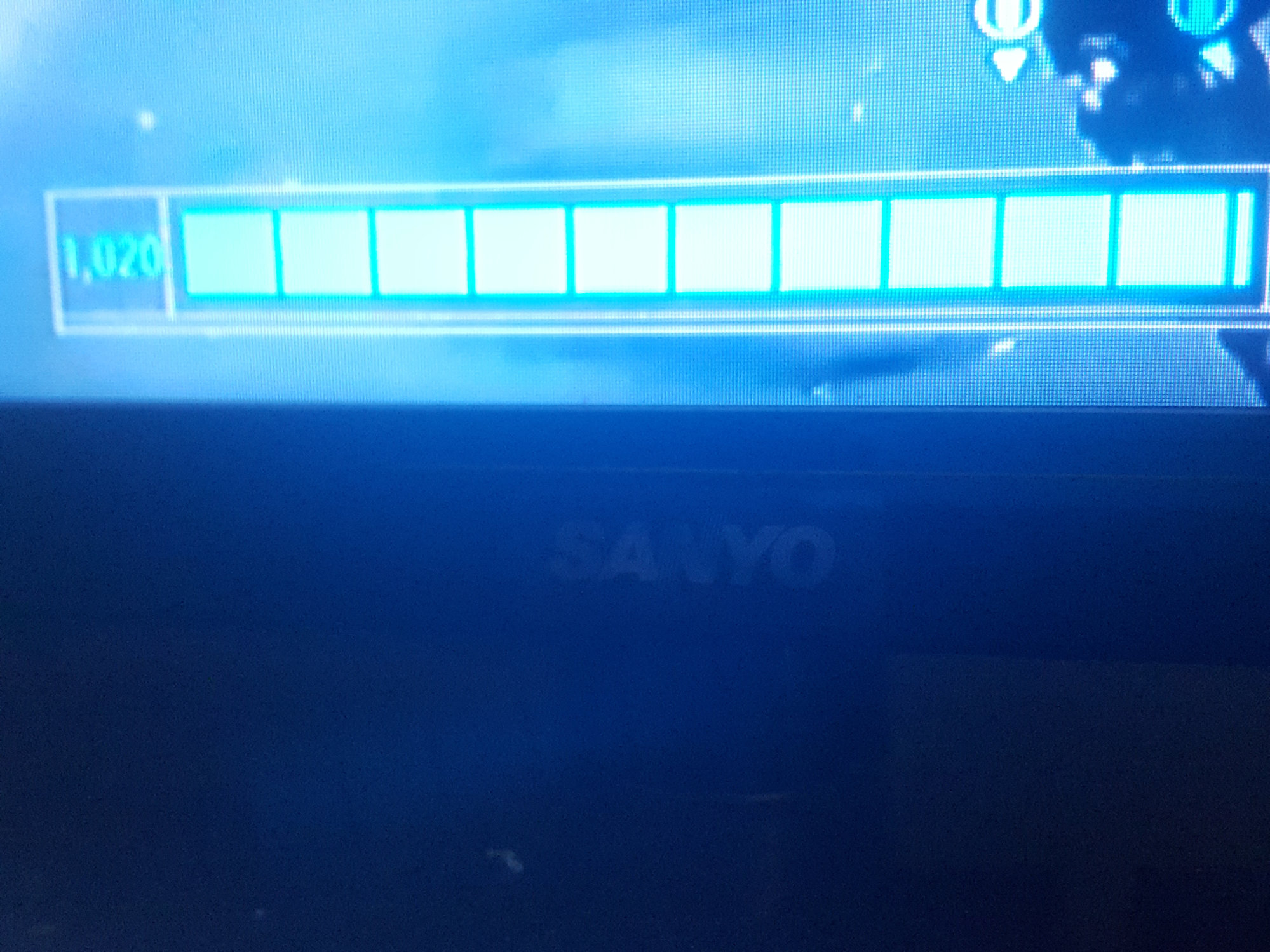