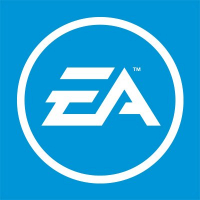 No ground or aerial vehicles in Galactic Assault and Capital Supremacy.