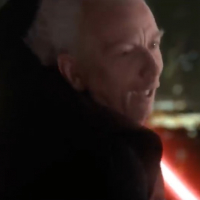 Terranova4
437 posts Member
April 4, 2019 1:15AM edited April 2019
So with Maul finally getting a block and Yoda getting a saber block I think Palpatine should also get his block back since his situation is just like Maul's

Come on who's with me huh? 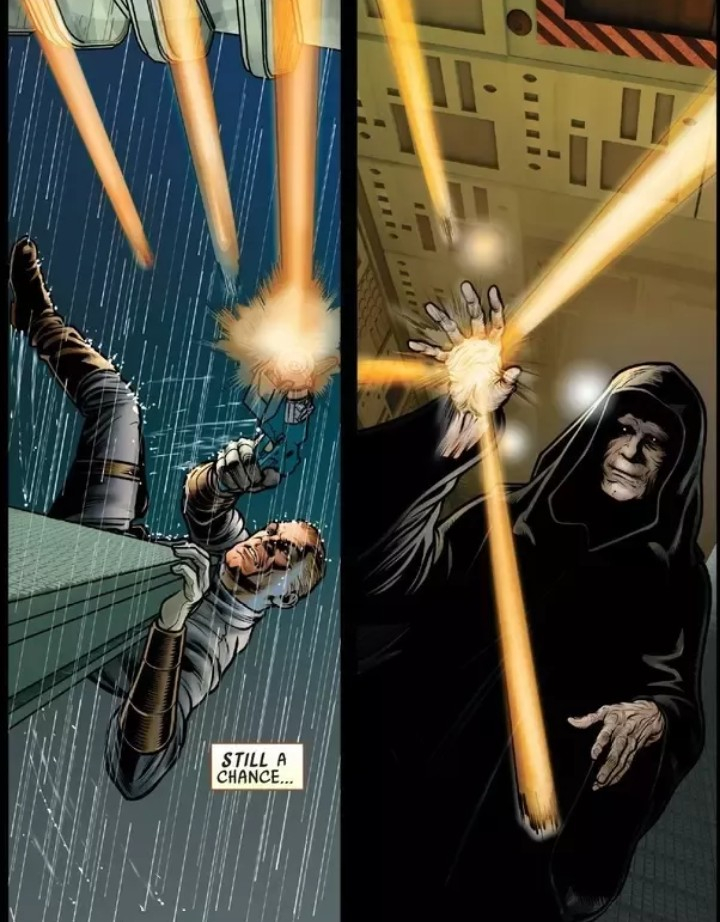