Fusing Extraction with Strike would not be ideal. 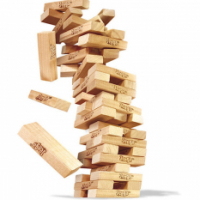 Jenga_Fett1
763 posts Member
June 11, 2019 12:04PM edited June 2019
UPDATE: F8RGE recently commented that it would take a couple of months to add an existing map to Extraction, which I can accept. However it was suggested that they may fuse Extraction with Strike, which wouldn’t be ideal. By the ways, thank you devs for spending more time on the forums. 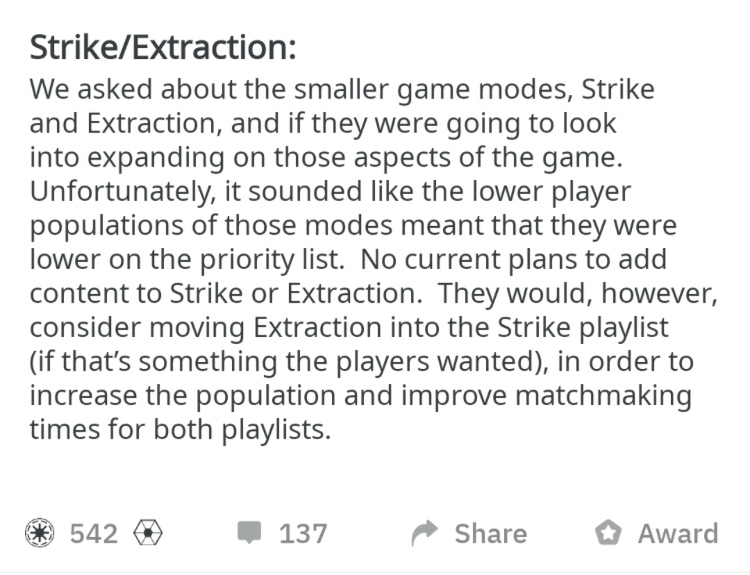