Thechosen1_anakin
8085 posts Member
June 28, 2019 5:12AM
Of all the heroes in the game he is the hero I hate to play as the most. Everything about him is incredibly clumsy & slow. Down below I provide sure fire ways that'll make him worth picking.

Obi-Wans Dodge
Out of all the dodges in the game he's the only one who has a weird pause at the end of his dodge that doesn't flow into his regular animation. Below is a comparison of his dodge with all the other force heroes

His dodge as you can see isn't as smooth as the other force users at all & the move that is suppose to help him avoid damage more often than not will just get him hurt. 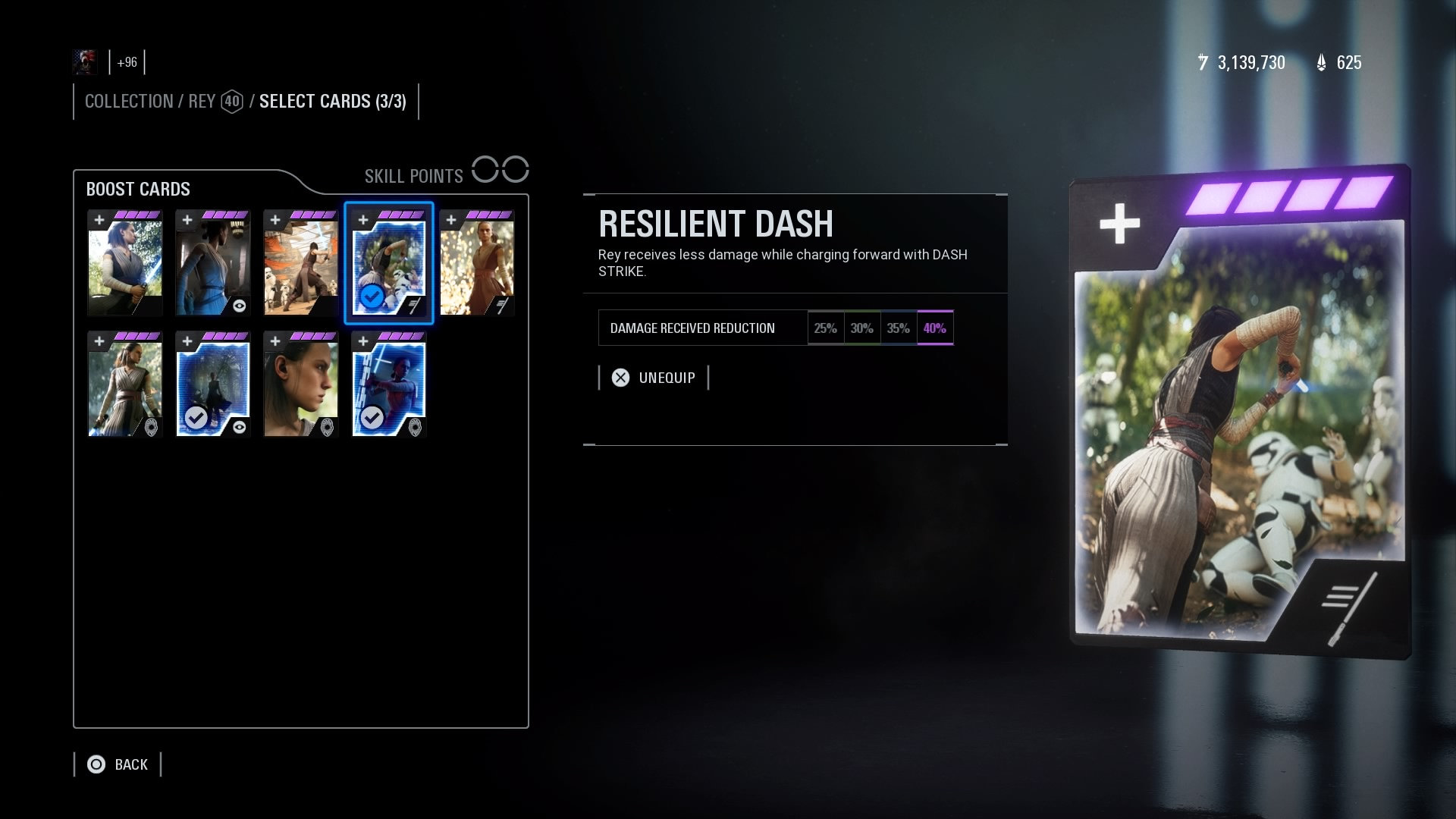 Here's two videos down below comparing them

Rey's dash strike with above card

Notice how rey with her offensive minded move only took 90 damage.

So why do characters who have offensive minded moves rewarded damage reduction yet the master of defense can't get anything? His DEFENSIVE rush doesn't offer much protection when he can just be CC'd or take full damage from explosive. Obi-Wan should be granted 40% damage reduction.

Lastly, defensive rush needs a speed boost comparable to rey's. This move needs a burst of speed down below I compared rey's & Obi-Wan's.
Obi-Wan's

Obi-Wan's needs to be more in line & be threatening. Currently it's a ability that gets laughed at.

All out push
Abilities with longer casting where granted immunity yet obiwan received nothing. Yet Maul was granted cc immunity(should've been granted damage reduction) for his quick force choke & Obi-Wan who can charge his push did not, why? Here's a comparison of heroic might & all out push

As you can see both have a similar charge time yet only 1 move has cc immunity.

The master of defense

How is Obi-Wan Kenobi the master of defense when vader, luke, yoda & rey are just as good as him on the defensive side of things. Heck maul can be a turtle better than him. In order to show that Obi-Wan mastered the art of defense allow him to block supercharged & explosive sentry. As of right now there are several characters who fill his role quite nicely.

You guys damn sure overbuffed this ability like holy crap. It's a death sentence against blaster heroes & needs a hard nerf against heroes & heroes only. The ability should last 3.5 seconds at base & 5 seconds with the card & I say again against heroes only. Move is to overpowered & didn't solve the problem with this hero. Anyways that's it tell me what you think down below
20