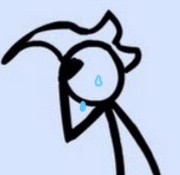 TheStickman
1516 posts Member
March 18, 2019 1:18AM edited June 2019
This is a concept I thought of recently and I would LOVE to see it implemented, as it would pretty much complete the roster of troopers.

The Sentinel Reinforcements are guard-type troopers, and are the fourth addition to the reinforcement list, completeing the “grid”.

For the Galactic Republic, Senate Commandos or Blue Senate Guards are added. 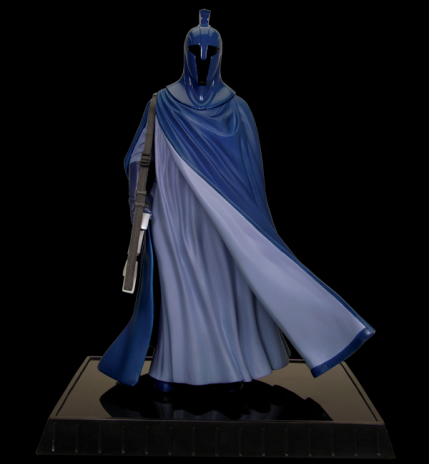 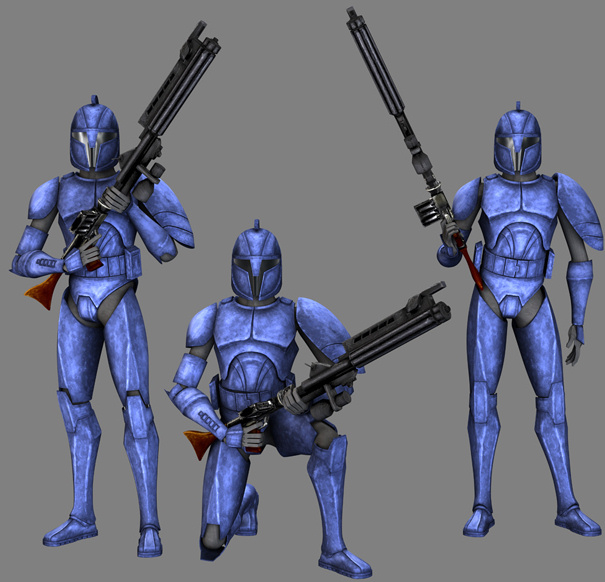 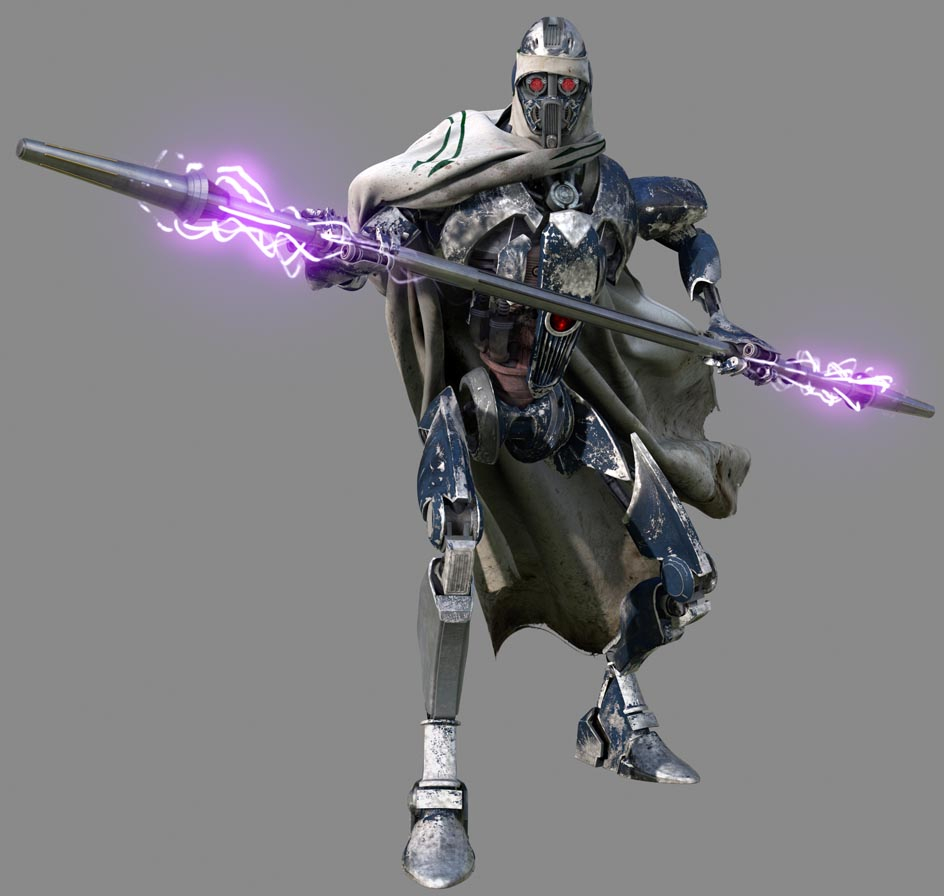 For the Rebels, Royal Bodyguards, similar to BF 15. (I’m open to other suggestions on that)

For the Empire, Red Guards. 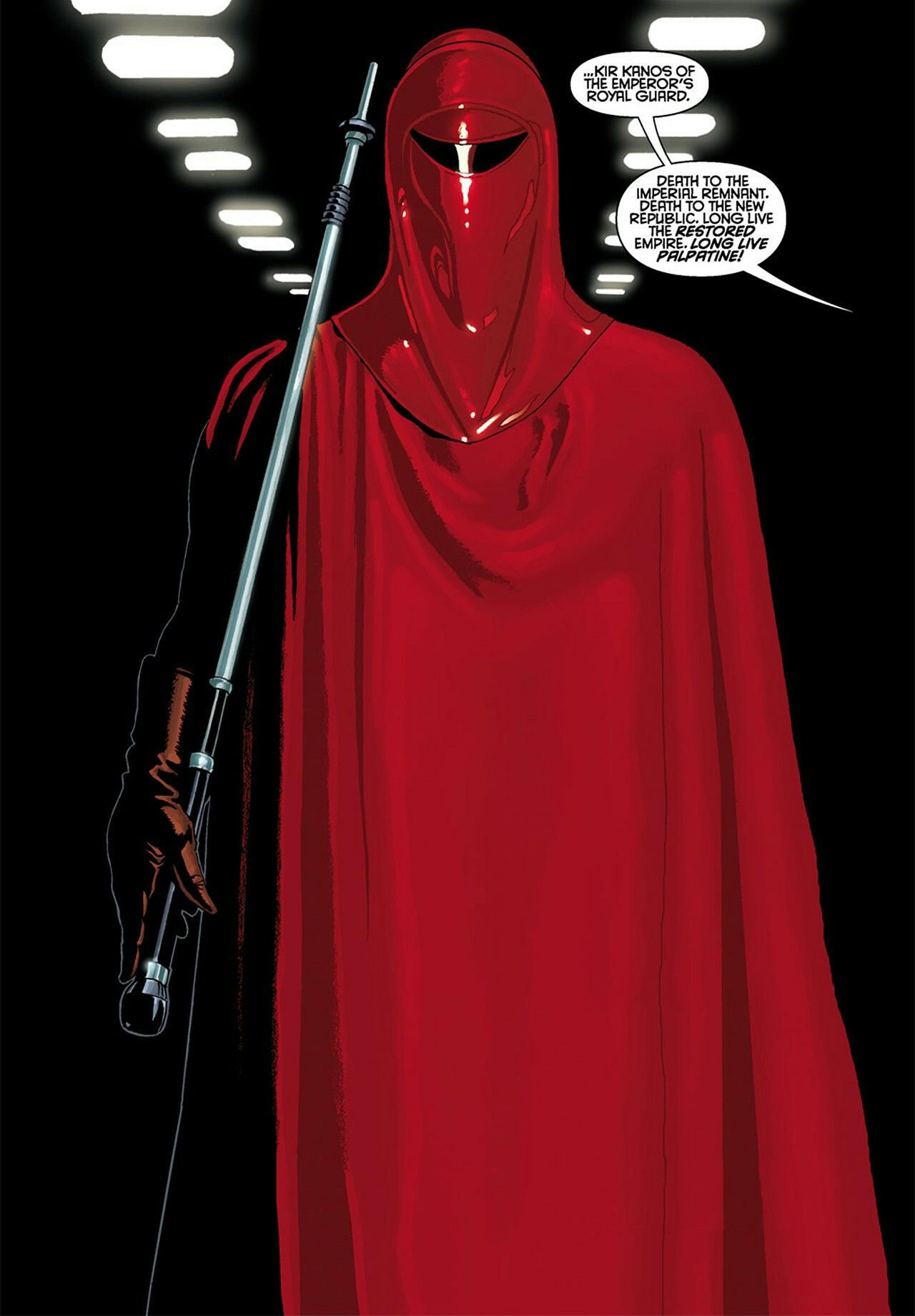 Resistance, I’m not sure, something similar to the rebels though. (Don’t really like the sequels that much).

And, For the First Order, Praetorian Guards. 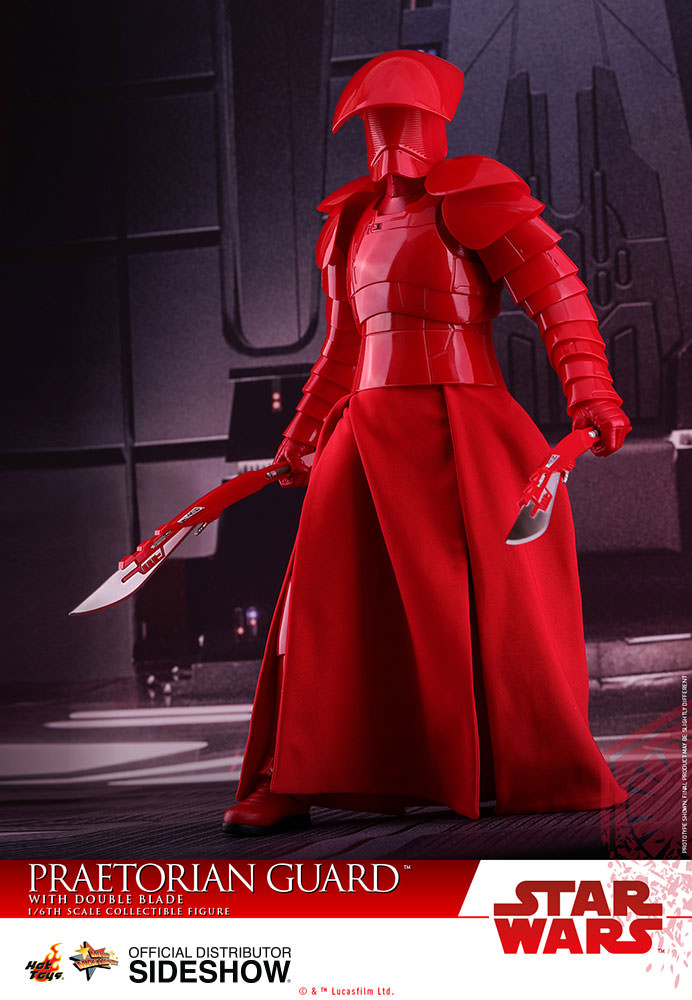 In Addition to All of this, I would really like to see Wookiee replaced with Clone Commandos when they’re not on Kashyyyk. 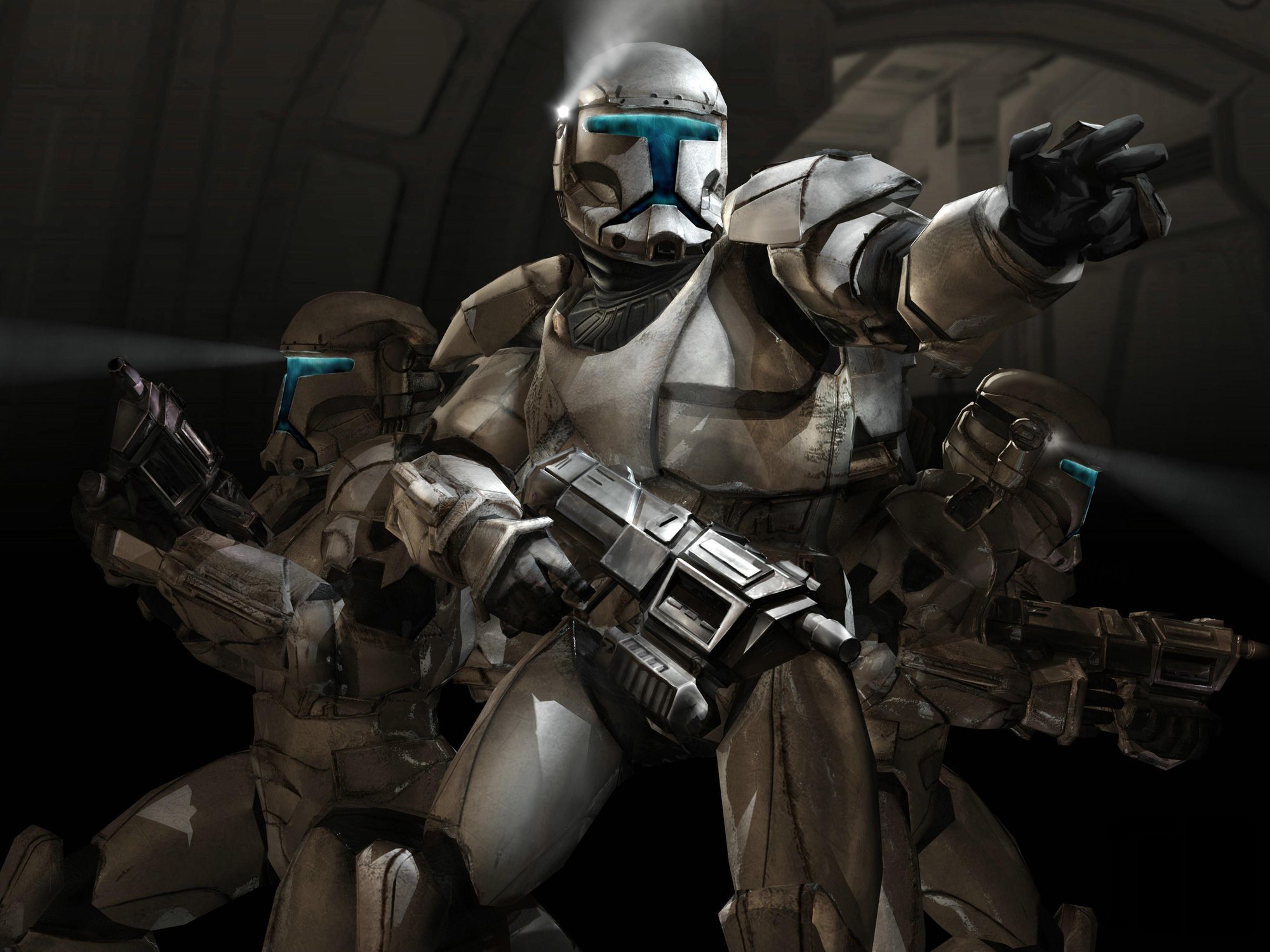 Check out my Reinforcements Concept here: