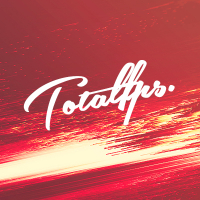 EA Community Engagement Specialist, NFS Heat, Battlefield & Battlefront
Twitter - Board Guidelines
// Some of my posts may not represent the opinions of EA or DICE.
21