I stop playing the game 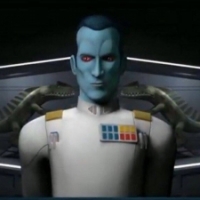