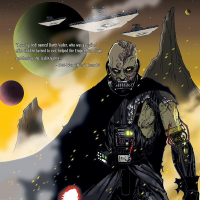 Daddy_Darth
108 posts Member
November 17, 2019 8:09PM
When lag happens for the whole match, its server lag. But as of late, i keep running into obvious lag switchers. Odd how one team is dominating, then out of left field you get intensive lag for 30 seconds, and wouldnt you know it, the other team is winning now. Also weird when in those game most people have around 30 kills and then 1 person has 120. They could be good, but i call ****
1