How can console players pay for a online membership every month/annually. 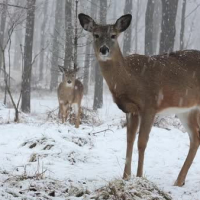 Bubbywhaleslayer
413 posts Member
November 24, 2019 7:50PM edited November 2019
I just cant wrap my head around how people are okay paying for online.. You should all just get a PC and stop supporting this [removed]. Plus PC is about 100x better. You are just lining sony and microsofts pockets. If you guys continue paying them for this it will never change either. I used to love console but it feels like you are just letting them ploop you in your butt.
Post edited by IIPrest0nII on November 2019
1