So the new way to buff blasters is to give them ways to tone down temporarily lightsabers aimbot ? 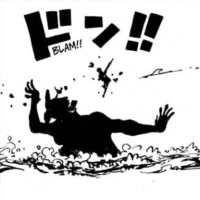 -Add abilities to remove aimbot for 1.5-2.5 seconds when they are already right in your face.


Genius, really.
Oden. The more he is boiled, the better he is
2