Every skin the community wants 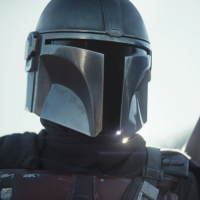 Lemonn
54 posts Member
December 17, 2019 9:16PM edited December 2019
Many playable Heroes and Villains of the Star Wars Battlefront II lineup have an abundance of skins, and many have close to none or 0 skins. This list will consist of every skin the community wants and needs(Does not include every character), and YES, every skin I post is canon!

Darth Vader
There are not many canon appearances for Darth Vader, but there is one that could even have a similar effect to General Grievous' Shattered Armor skin. 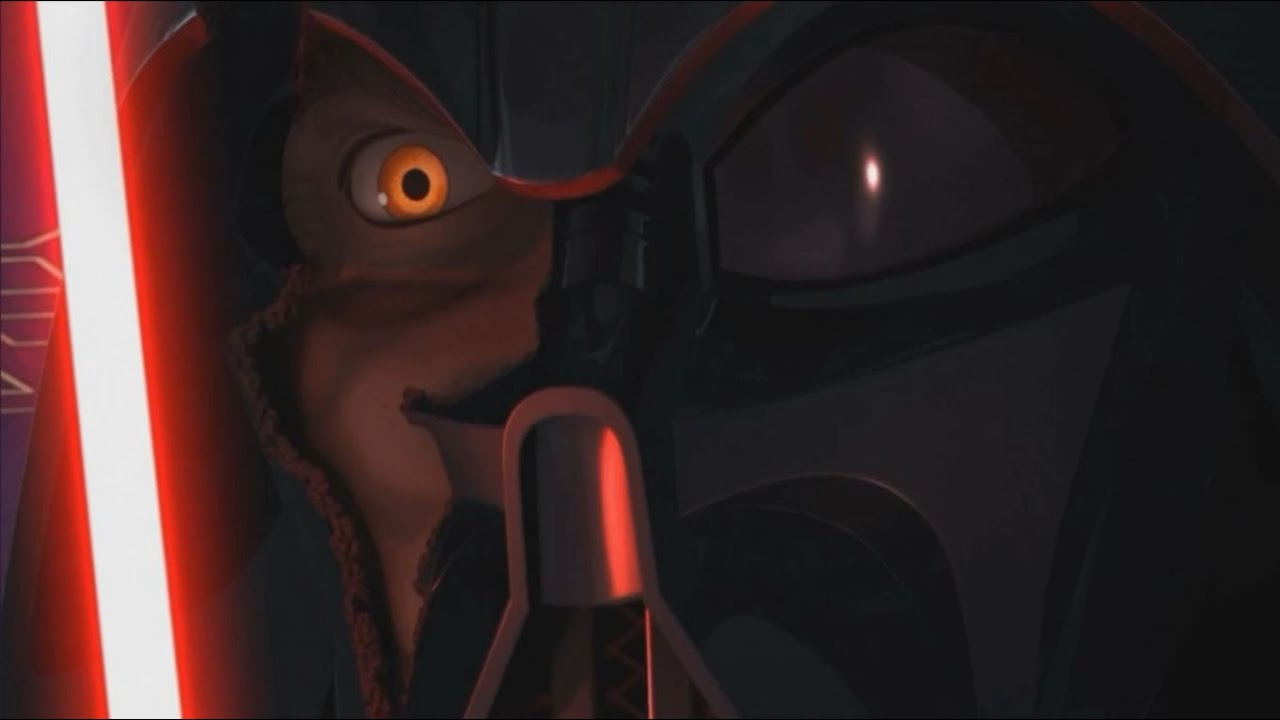 Darth Maul
Darth Maul has many canon skin possibilities thanks to the Clone Wars series and Rebels. 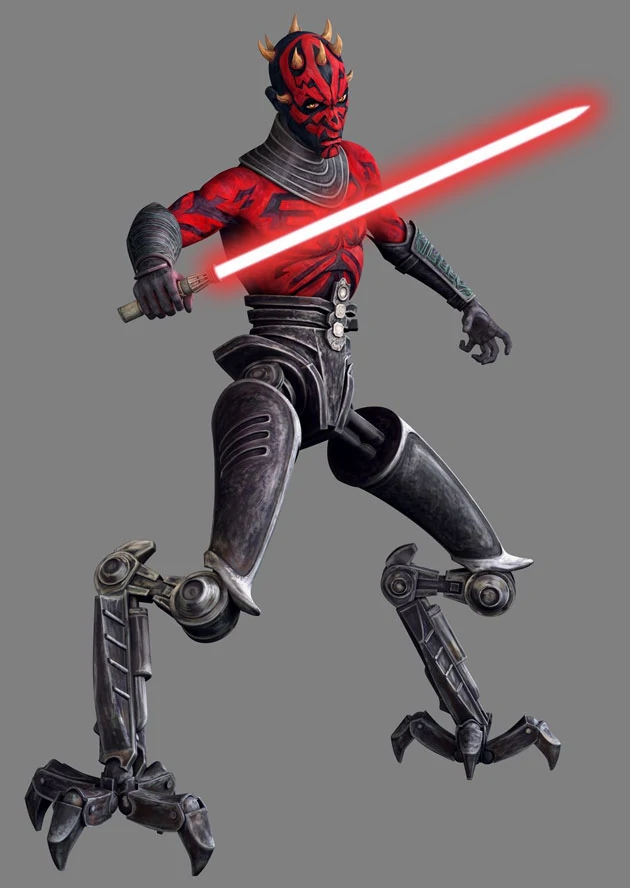 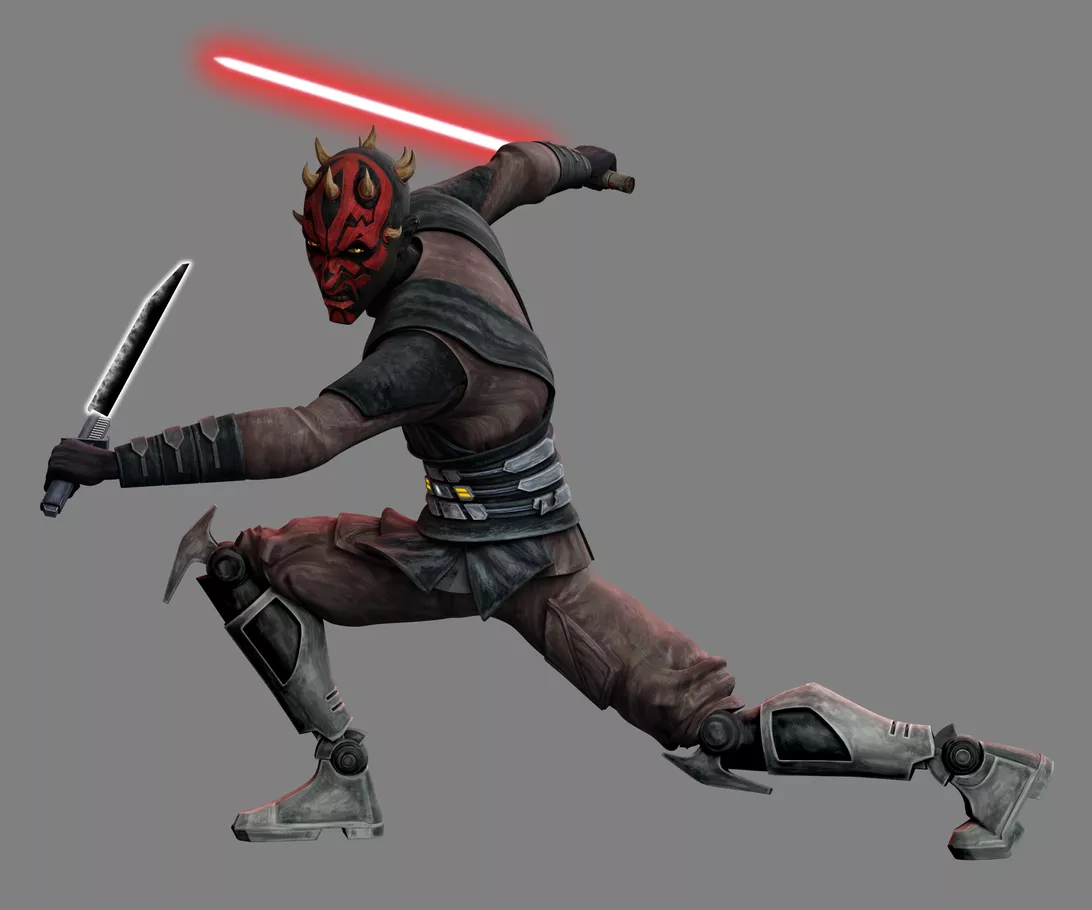 Another easy concept is Darth Maul with his sith hood up, if yoda has one he should too!

Boba Fett
Boba Fett is also another character that only has one canon appearance, but he was originally designed to look like this 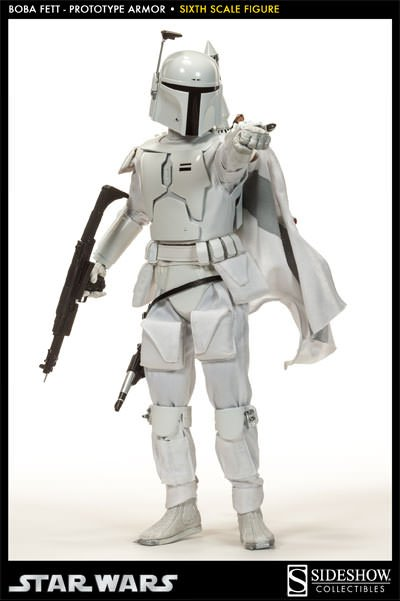 Instant buy for any Boba Fett fan.
Another concept could be making Jango Fett's armor a Boba Fett skin. 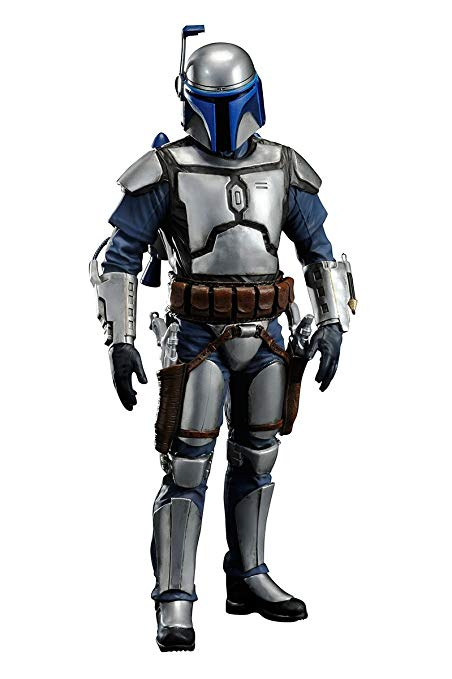 Bossk
Bossk is another one of those characters that is well loved but doesn't have many different canon appearances. 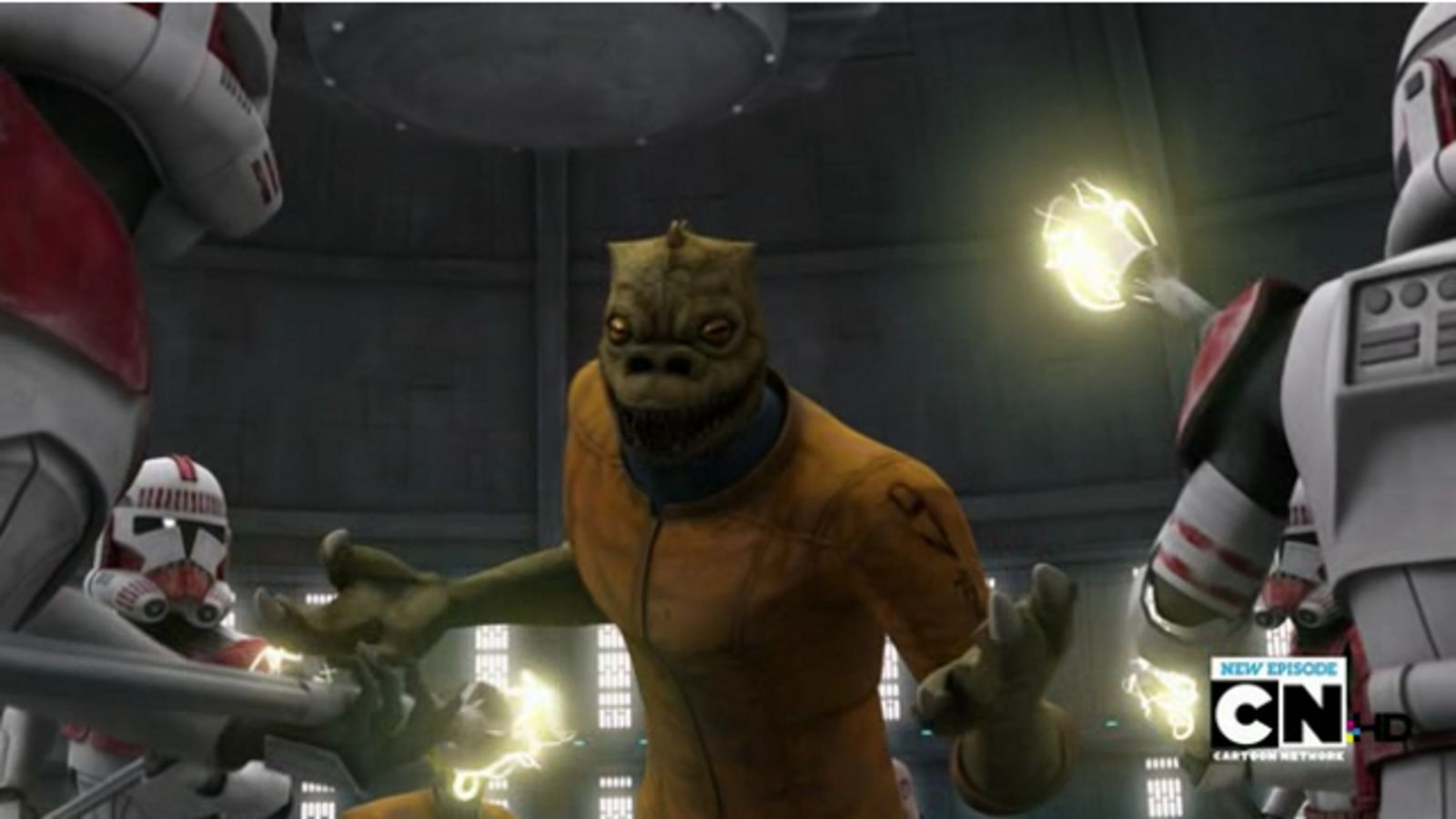 This oufit is when Bossk was imprisoned during the Clone Wars. 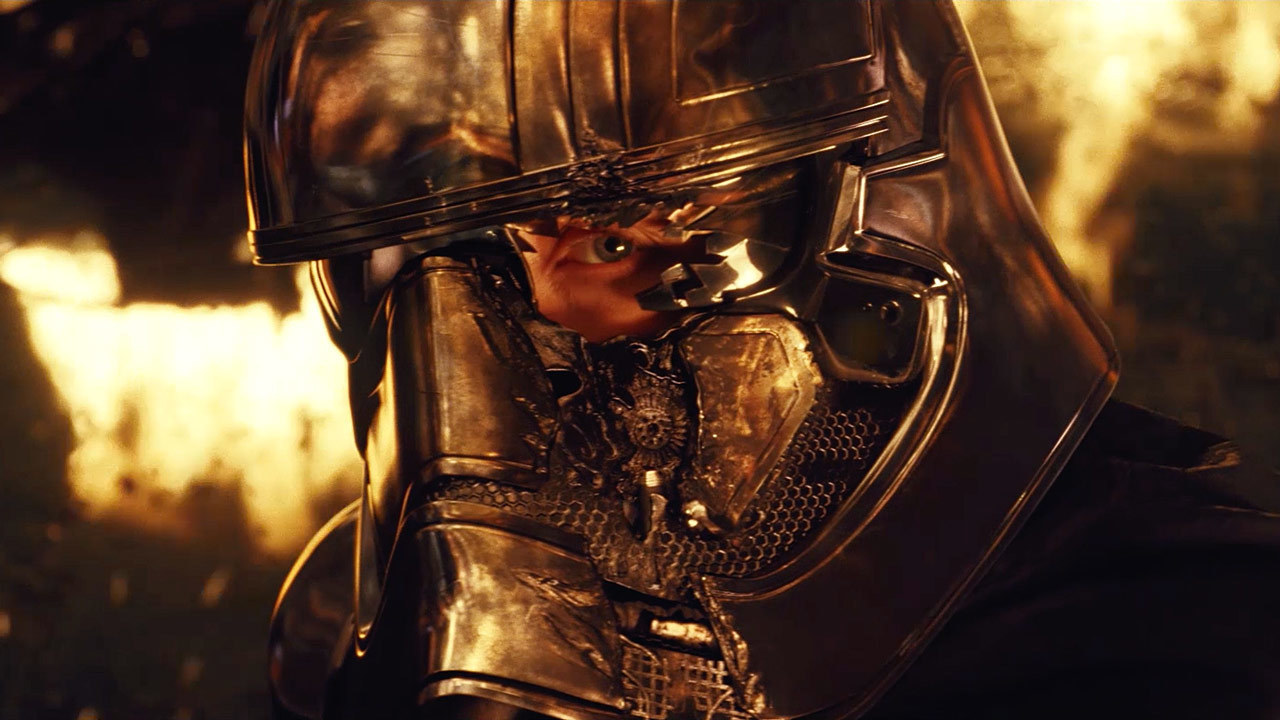 Luke Skywalker
Luke Skywalker has just received a new skin, but there is one other that I think the community would like to see from Star Wars Return of The Jedi. 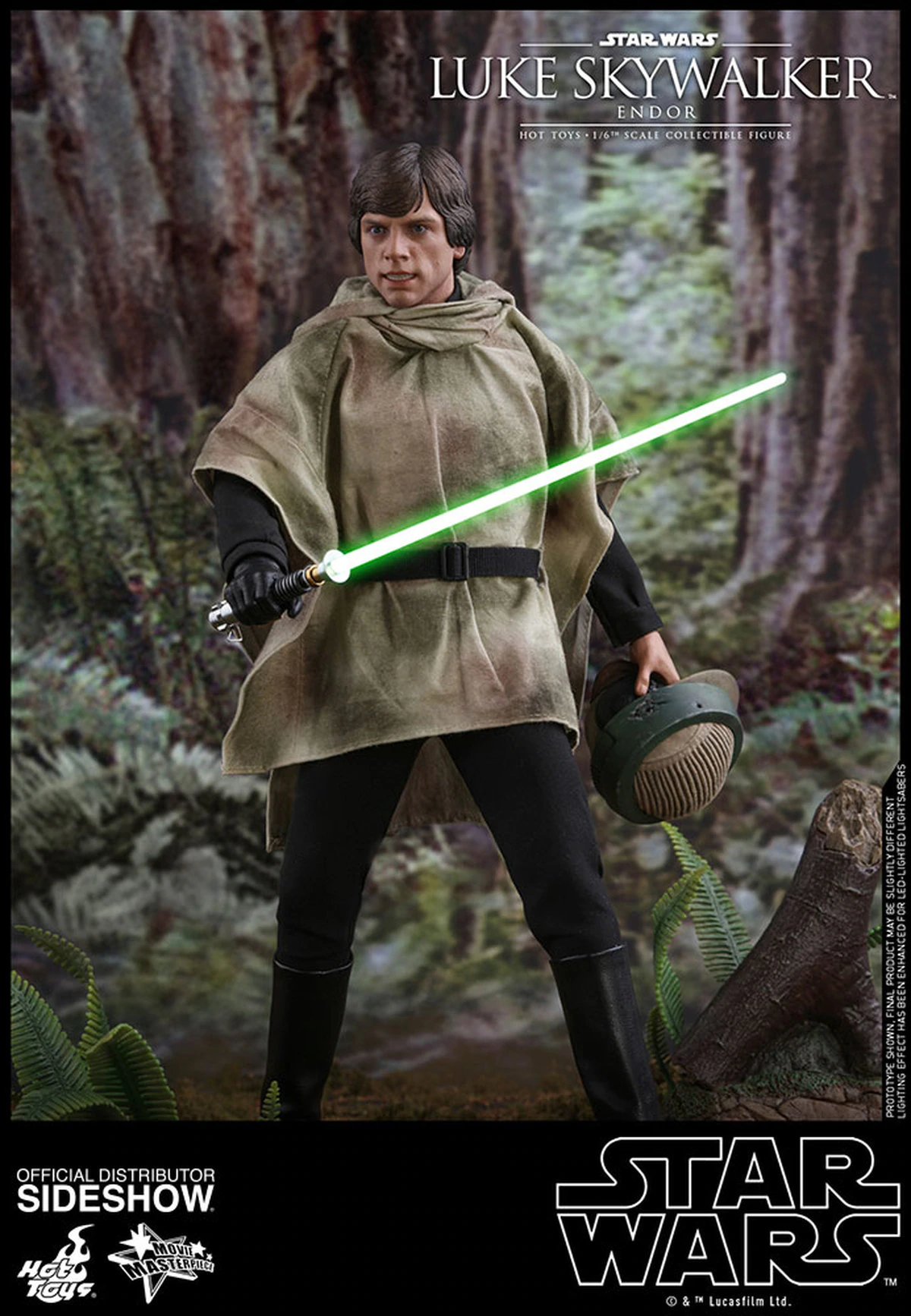 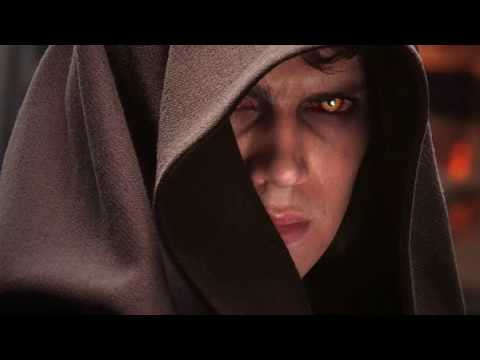 Chewbacca
This skin would be a really cool concept. C3P0 on Chewie's back and during battle he says lines related to who he is fighting, would be a lot of work. 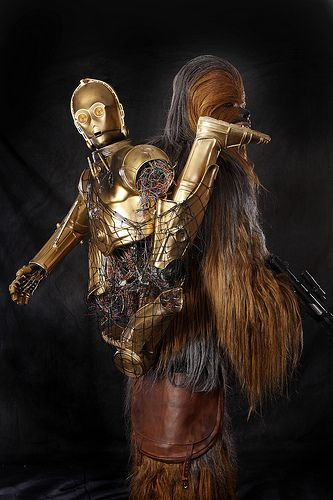 In general I think this list is pretty much done. Feel free to comment any other skin ideas!

BUMP POST IF YOU WANT THE DEVS TO SEE THIS!