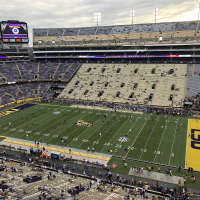 Landeaux2
3702 posts Member
January 24, 2020 3:21AM
Since the light side is going to be seeing some nerfs soon and had previously received nerfs from the Restrictive Mind Trick nerf, I believe that Obi Wan’s RMT should be able to disable blocking for the duration. The ability currently doesn’t even work half of the time, as I notice enemies using abilities while they’re under the effects of mind trick. Even if the ability works, it’s not that great. Furthermore, dark side saber users such as Vader and Grievous are already strong, so this would be a good way to not only counterbalance their strength, but also help Obi Wan and the light side a little after the last few patches have nerfed them.