Was there ever a time in this game where to light side was better than the dark side? 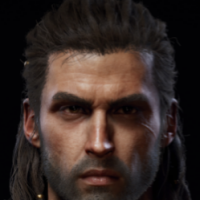 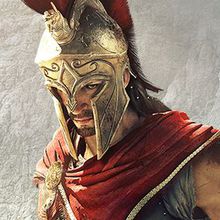