Devs, are you planning to add a hero booking system? 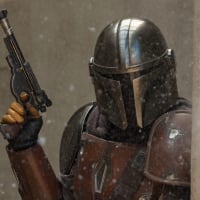 Now that we have a great variety of heroes to chose, why you don't add a "simple" booking system? In this way people don't have to wait in the selecting screen to get a hero.
@F8RGE
4