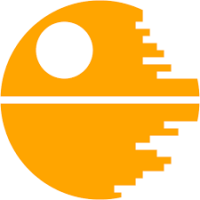 BlowMeow
51 posts Member
March 3, 2016 3:29AM
If I interpreted the new DLC coming out correctly, those who paid for the DLC will have access to weapons and cards that the non-payers won't have. I'm not against DLC and I know some players have been asking for more weapons (I disagree, but not my point), but what this does is it not only changes the battlefield but becomes indirectly "pay to win" or really "pay to have more options to help you win." Skins, maps, customizations, etc. are fine. But getting new weapons and cards that some of us might not have is like playing Madden online and but you can't be the Chiefs or Seahawks because you didn't pay.
0