How much do you hate yourself?(in game suicide statistic)

In case you dont know you click career tab at top, then stats and progression, then detailed stats 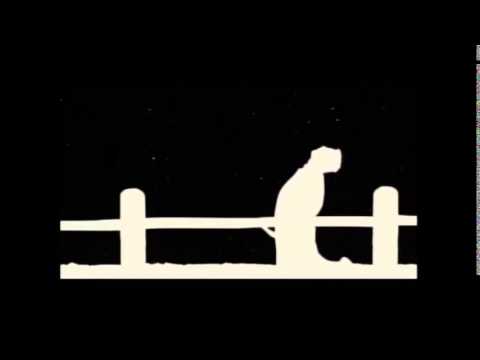