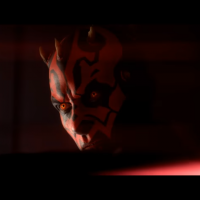 Callmemaxim
177 posts Member
May 11, 2016 5:00AM
The company said that it will take place in bigger worlds and that it will include the new movies.
I like this! But I still don't know why they skip clone wars. Ok the films weren't great but that era is perfect for a video game!
0