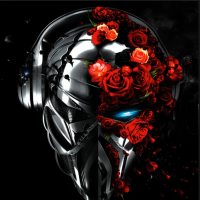 Ppong_Man12
3125 posts Member
November 30, 2016 3:59AM edited November 2016
The best players on this game are as follows and in no particular order, these players have great gun skill and are just monster slayers who are hard as heck to kill
Beerus70
Reviem
Cassady1998
thefrights
TraGyk
bojik1
Omekata
Matix_927
CesarNotCaeser9
These players all play competitive and are some of the best you'll see. (Again this is not in any particular order)
0