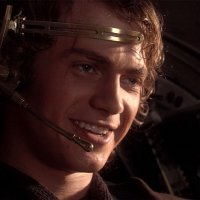 DUSTFINGER
76 posts Member
November 10, 2017 5:07PM edited November 2017
As stated in the title, the standard issue weapons should have mods like all other weapons and should be able to be unlocked for each faction.

Also, make all weapons that are in the game available for the infantry classes. I´m looking at you DL44 and Relby V10.

Seriously, why are they hero only weapons? They were available in the last game.
Post edited by DUSTFINGER on November 2017
0