[spoilers] The true hero of the Empire!

Cad_Bane
6252 posts Member
November 20, 2017 9:09PM edited November 2017
If you have not played the campaign yet, I would suggest you click of this thread as it will contain major spoilers!
First off I would like to say I liked the campaign but was also disappointed with it at the same time. Iden becoming a traitor was sadly expected but wasn’t expecting it to happen so soon. We got to play very few missions with her on the empire side before she becomes a traitor. She’s even given Finn some competition as worst stormtrooper ever. At least Finn was never really committed to the FO to begin with, but she was supposedly some highly trained special ops that seemed to not have much struggle deciding to switch sides. She had no problem protecting a planet destroying battle station that destroyed planets but somehow operation cinder crosses the line? Really? Someone on Reddit mentioned the idea of hask being the real hero of the game and I haft to I agree. We were promised a campaign story from the point the view of the empire and instead we got a campaign that was mainly focused on a traitor and her view from the resistance. The whole operation cinder thing is horrible, but that’s for another topic. Really hope we could get campaign DLC from the point of view of hask and learn how he survived the fall of the empire and joined the first order. This would be the real experience and give us a true view from someone in the empire! It would be amazing to see him take his rank in the FO and interact with Kylo Ren and the first order. What do you guys think? 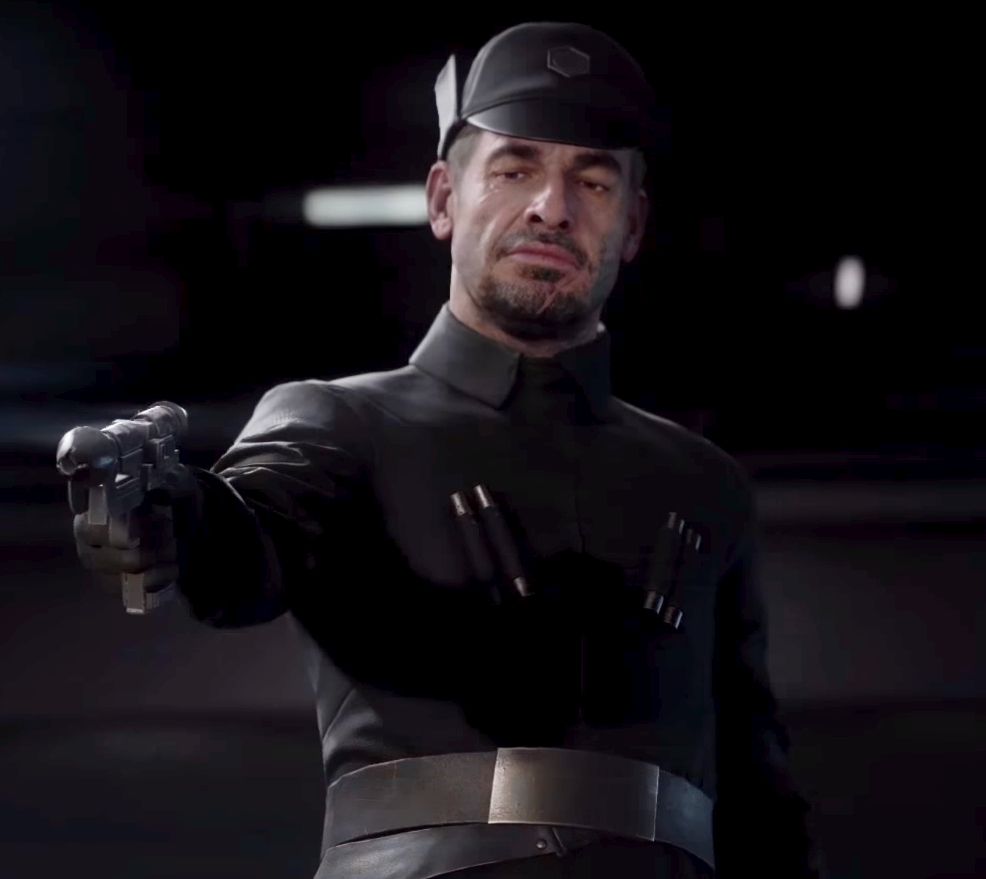