OOM19
2833 posts Member
January 9, 2018 2:38PM
Now I've talked about The Last Jedi lengthily in the past which you can see in my review thread linked below

(Way better then this terrible terribleness)

His lengthy Saber burn to the Shoulder that Kylo inflicted on him has totally healed, Finn's back-wound is totally fine now and his Jacket is stitched in the entirely wrong area 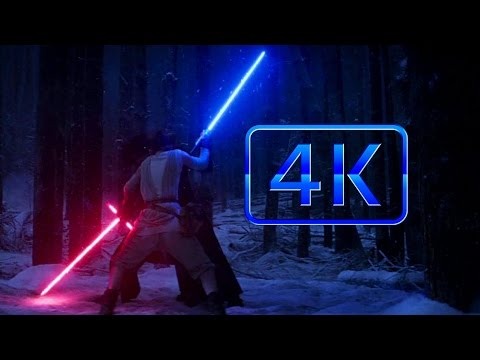