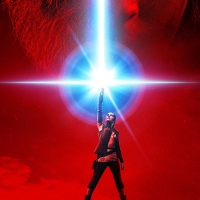 camerog
250 posts Member
January 17, 2018 7:41PM
Even with capacitors at Epic the Imperial Tie Interceptor seems to overheat its lasers as if there is no capacitor upgrade present. None of the other factions interceptors have that problem. Anyone else seeing that, been like that prior to the 1/16 patch as well.
2