What Bounty Hunter would you like to see? [Poll]

WildSpace
615 posts Member
February 10, 2018 3:34AM
So as the topic states: strawpoll.me/15040817 Obviously I’m getting ahead of myself, but after season 2 and the speculated mandatory Solo season they may want community input on who our favorite unincluded hunter is. I really hope to see a BF2 edition of an Outer Rim season and these would be some likely candidates that we might see collecting rebel scum for a handsome profit at Jabba’s palace. 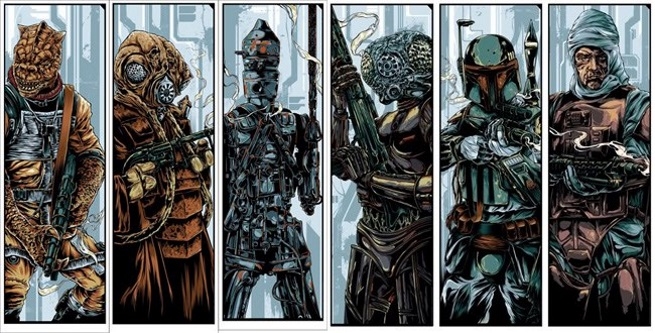