Heros VS Villains...but with Starfighter Assault? 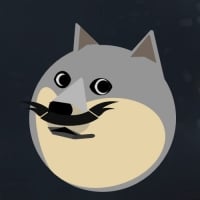 SrawDawg
1137 posts Member
March 12, 2018 11:09AM
Imagine a 5v5 or 6v6 layout like HvV but with the hero starfighters vs the villain starfighters ONLY (or with a few AI ships also as just something else to fire at). But IF you have the hero ship unlocked you can use it here just like in HvV. All the SA maps could be used but without objectives. This seems like something feasible and not too difficult for the programmers to try out in an update.

Does this seem like a worthy addition down the road? What do you folks think? Would anyone else besides me be interested to see that added in a future update?
6